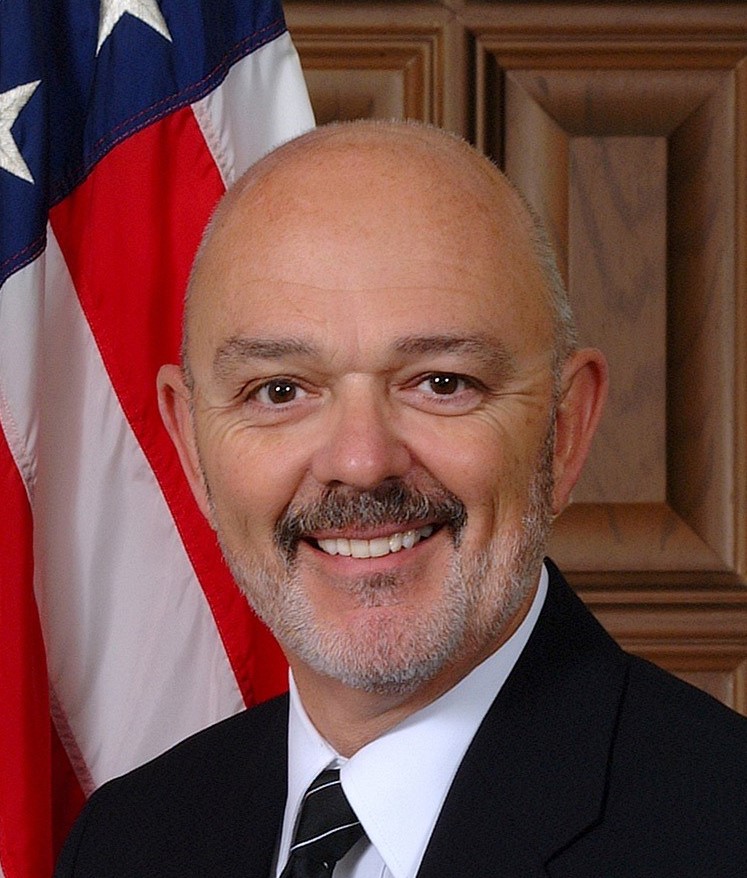 The Warren County Board of Supervisors has selected John Taflan, a former executive with the National Security Agency, to serve as Warren County Administrator.

Taflan replaces Ryan Moore, who was Warren County Administrator from 2018 until last August 1. Taflan’s family owns a home in Queensbury, and he plans to start the administrator post in December.

Taflan recently completed a distinguished career at the National Security Agency (NSA) in Washington D.C., where he served as the Director of Human Resources and as an Intelligence Officer overseas.

Upon his return to NSA headquarters, he became the agency’s Director of Public Works, where he oversaw the design and construction of the NSA’s new campus at Fort Meade, Maryland and other campuses across the United States. He completed his career serving on the NSA Board of Directors, where he was responsible for human resources, education and training, facilities, logistics, construction, occupational health, workplace safety, environmental services and the agency police force.

Taflan is a retired U.S. Army officer who received his commission from West Point.  His wife, Heidi is a retired naval officer. They met at the Naval War College in Newport, R.I.  After they retired from military service, Taflan took a job at Ohio State University in human resources. He moved to NSA shortly after the events of 9/11. The couple have two grown daughters who live in Maryland.

The Taflan family has owned a property in the hamlet of Cleverdale on Lake George since 1937. The Taflans replaced the original seasonal camp, built by Mrs. Taflan’s grandfather, with a year-round home in 2019.

“Our family loves Lake George and the Adirondacks, and Warren County has essentially been our home away from home for the past 25 years,” Taflan explained.

He added that he is humbled to have been selected as Warren County Administrator from a very competitive group of candidates.

“This is a well-run county and I look forward to working with the Board of Supervisors and the county departments to continue to provide exceptional service to the residents of Warren County,” Taflan said.