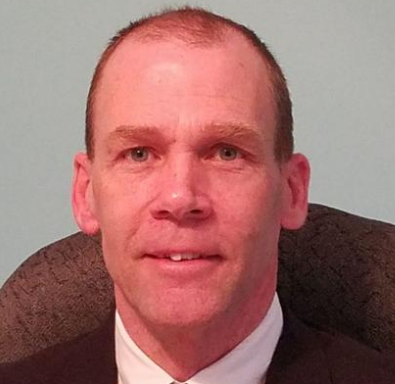 Warren County is proud to announce that Warren County Public Works Superintendent Kevin Hajos has been selected to serve on the Adirondack Road Salt Reduction Task Force, an organization that is tasked to help find ways to reduce the use of road salt on our highways.

Hajos has led a team at the DPW who have begun a program to use salt brine on roads in the winter to minimize the impact of snow and ice, and to help supply towns in the county with salt brine as well. Brine is considered more environmentally friendly and less expensive than salt.

He was nominated for the task force by State Sen. Dan Stec of Queensbury.

“I am honored to have been chosen to sit on this task force as we work to ensure protection of the lakes and waterways that are such an important part of our lives and economy here in Warren County and the rest of the Adirondacks,” Hajos said.

The 15-member Task Force has been asked to create a three-year pilot plan for road salt reduction practices. A final report on that study will be due to state legislators in the summer of 2024.

Said Warren County Administrator Ryan Moore: “We are very proud of the work Mr. Hajos has done implementing new solutions to reduce the levels of salt that run off into Lake George and our other water bodies. His knowledge and experience will be of great value to this important task force, and we are pleased he was appointed.

Said Warren County Board of Supervisors Chairwoman Rachel Seeber: "Warren County Public Works Superintendent Kevin Hajos has been a leader in the region's efforts to curb the use of road salt on our highways while continuing to keep our roads safe during winter weather. We are thankful Governor Hochul recognized his expertise and we are eager to see what steps this task force will recommend to further protect our environment from the impacts of road salt."

He has been with Warren County DPW since 2008 and has been DPW Superintendent since 2018.