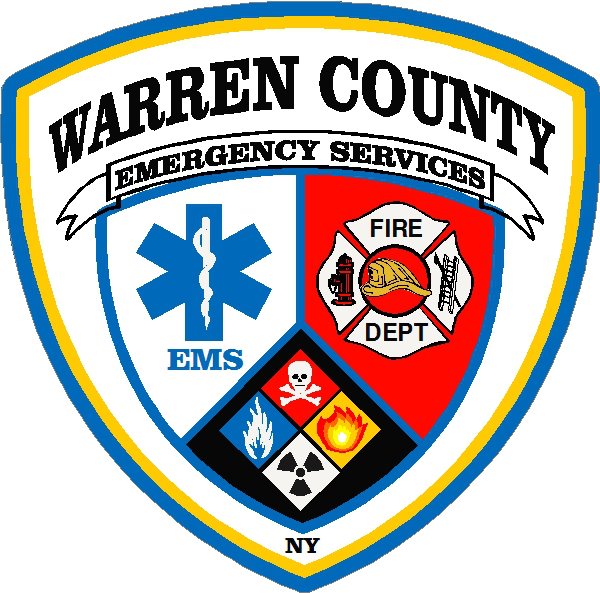 The ban is put in place each year to lessen the chance of wildfires, as dry brush that is susceptible to fire is exposed with the melting of snow at the end of winter. New York State has experienced 40% fewer wildfires since the annual burn ban was implemented in 2009. Still, DEC Forest Rangers had to extinguish 192 wildfires that burned 1,122 acres in 2020.

“New York State’s burn ban has had a remarkable impact on the number of wildfires each spring,” said Jay Ogden, Warren County’s Fire Coordinator. “Wildfires endanger people and structures, and can cause extensive damage. We ask that for these early months of spring that you refrain from burning until the end of the ban and the improvement of conditions.”

The regulation bans “open fires” and burning in barrels. An “open fire” is any outdoor fire that emits smoke directly into the air.

Burning is prohibited in towns with more than 20,000 residents, as well as all villages and cities. Smoke contains particulates, known as soot, and gases, such as carbon monoxide, that are hazardous to health.

Exceptions to the statewide ban include:

Even when the burn ban is not in effect, it is illegal to burn household garbage and leaves under New York State law.